Congregation B’nai Israel is a reform temple, located in the heart of Boca Raton, Florida. The synagogue was started in 1984, breaking ground in 1989. CBI is considered one of the landmark reform congregations in the country. VIP Caterers has had a long standing and successful relationship with the synagogue for almost three decades, being the exclusive caterer of Congregation B’nai Israel since the beginning in 1989. 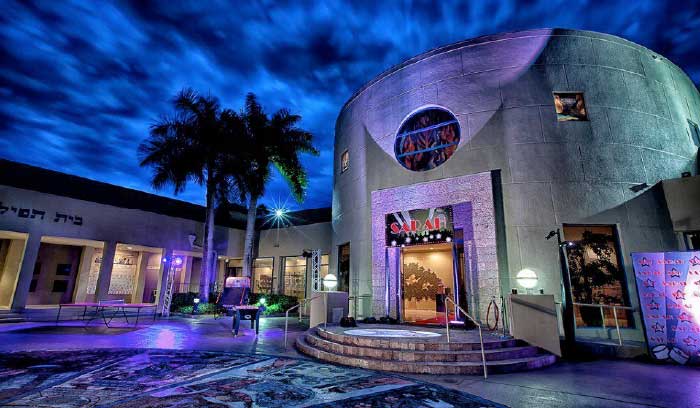 Temple Kol Ami Emanu-El is a reform temple, located in family-oriented Plantation, Florida. The congregation was first built on Peters road in 1978. With many areas of added construction, Temple Kol Ami Emanu-El has established itself as being the Center of the Jewish Community in Plantation. VIP Caterers became TKAE’s exclusive caterer in March of 2013. 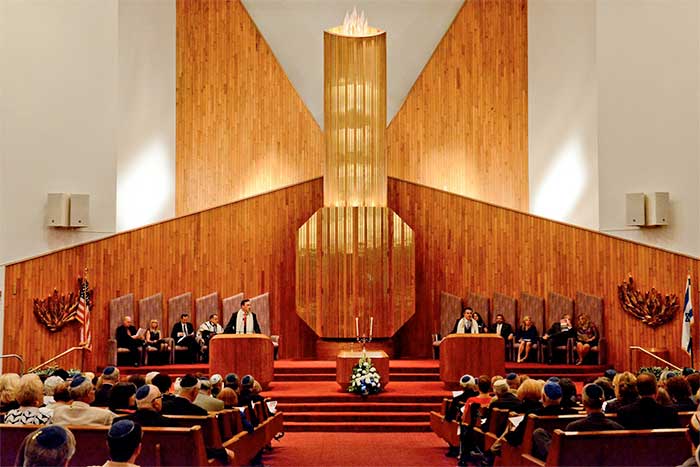